The Bob & Renee Parsons Foundation
supporting the people of Haiti.

My 16 Rules for Business
and Life in General

Allow Me to Introduce Myself

I’m Bob Parsons. You may know me from my GoDaddy days. What you may not know is that I’m also a Marine, an entrepreneur, an investor, an American business leader, and a philanthropist. One more thing about me, I have a point of view – and I don’t mind expressing it.

November 10th is the 244th birthday of the United States Marine Corps, followed by Veterans Day on November 11th. To pay tribute to these anniversaries, we have partnered with the Semper Fi Fund to provide financial support for wounded, critically ill, and injured members of all branches the United States Armed Forces and their families. 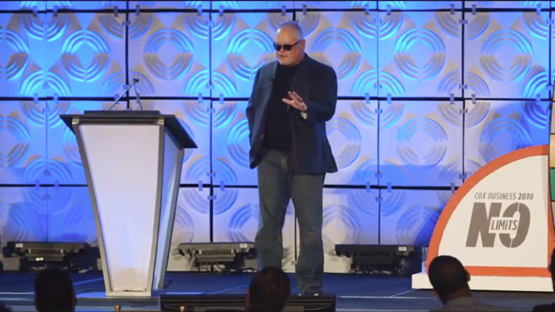 Bob Parsons shared his experiences in both life and business during his keynote at the 2018 COX Business Arizona Annual Kick-Off Meeting in Phoenix, Arizona.

The Secret to Bob Parsons’ Success: It’s Not About the Money

My rules for success in business and life in general

.@THPgolf tweeted @PXG laid off “several dozen” employees last month and more soon. Not so. We did restructure our… https://t.co/4NrSntWMaJ
Our 2018 - 243rd birthday tribute to the US Marine Corps. Letters Home. https://t.co/aNaMP9JqbA

This November the 10th marks the 242nd birthday of the United States Marine Corps, followed by Veterans Day on November 11th. This year is also the 35th anniversary of the Vietnam Veterans Memorial Wall, and we’ve created a video to celebrate the men and women who defend this great country of ours.